g.Blog Some of the world, the way I see it… 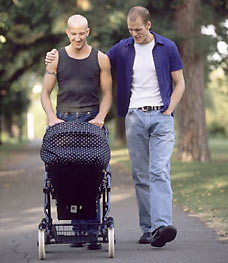 The last hurdle to same-sex adoption in NSW was overcome on September 9  when the Legislative Council approved Sydney MP Clover Moore’s Adoption Amendment (Same-Sex Couples) Bill as amended by the Legislative Assembly earlier that day.

The Assembly voted 46-43 in favour of an amendment by Attorney General John Hatzistergos which sought to restrict the scope of Rockdale MP Frank Sartor’s amendment of the previous day. 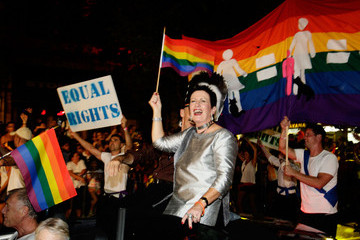 The call by Clover Moore, who is MP for the NSW seat of Sydney and also Sydney’s lord mayor, comes after Ms Gillard on Wednesday ruled out a conscience vote on the issue.

“I ask that you provide for a conscience vote legislation that would allow same-sex couples to marry,” Ms Moore wrote in a letter to Ms Gillard dated September 29.

What's talked about most?

What are you looking for?