g.Blog Some of the world, the way I see it…

The Bounty Hunter actor has become so popular in Melvindale, Michigan, that a local store is giving tours around the bathroom, because the Scottish hunk once relieved himself there.

“Turns out the place where the locals go to have a brush with fame is located in the back room of the Ace Sprinkler Company – and it’s the store’s one and only toilet!” a source told National Enquirer magazine.

Save the Date – Newtown Festival

Crowds of festival goers will gather at Sydney’s iconic Newtown Festival on Sunday 14 November, 2010 at Camperdown Memorial Rest Park, for a celebration of the World on your Street. Newtown Festival is one of Sydney’s largest and longest running free community festivals, creating an annual community celebration of creativity, diversity, sustainability and inclusion. Each year more than 60,000 people gather at the festival to become part of an amazing fusion of music, the arts and grassroots community expression. More than 280 stalls will showcase artwork and hand crafted fashions from local artisans, as well as unique gifts and crafts from around the globe.

In the ten years since “O, The Oprah Magazine” was launched, it has become one of the most popular magazines in America, with a total readership estimated at 15 million each month. This book features over 750 of the wisest things said in the pages of “O”.

Ah Legends, this was the first place me and my boyfriend went we booked it just before getting together “officially” and it was a nice early “honeymoon”, so we are planning to head back to a Spa Suite in March 2011, to relive old memories and have a well needed break from Sydney and the work race…

If you want to know more: http://www.legendshotel.com.au/

I know I am a bit overly prepared for Christmas but as Nigella Lawson said “I much prefer Christmas as an adult, than

I did as a child” but it’s cute and will allow me to try and get my princess of a dog to try a dog treat, it’s a challenge. I know the pic is small but you get the idea, a Dog Bone Shaped Cookie Cutter ($4.95) from one of those free standing cooking shops (i know not helpful) but there is one @ Broadway and one @ Rhodes…

Harry Potter 7, but only Part 1 of course they are dragging it out…

Some of Sydney’s must try food establishments.

Well I’m in the good food mood and thought the perfect chance to share some of my favourite places for specific things around the Inner West of Sydney.

Skorin Deli
Address: 215 Concord Rd, North Strathfield, NSW, 2137
Phone number: (02) 97432058
Must Try: Freshly Sliced (Thin) Double Smoked Ham, and everything else!
This place has remained the same, with the same family running the business for more than 25 years.

Heaps more to share soon places like La Parillada Leichhardt for amazing South American food BBQ’ed on your table, Bar Italia Leichhardt established well back in the 80’s for Sydneys best gelato that is always busy but remains old fashioned (cash only) and delicious…

The Amazing Race – Gay Couple OUT!

Well as quick as they we’re in they were out again, Ron and Tony we’re the first team eliminated in tonight’s episode. The boy’s started off well securing first place on the first flight from the US to the UK, then it all went pear shaped…

There we’re two blogs that made me decide to do this first as mentioned before Davey Wavey Fitness, and also Andrew Gunsberg (Andrew G) to most Aussies.

Cut out the carbs...

So I started Atkins about 4 weeks ago and have already dropped 10kgs, I want to lose a total of 30kgs, so 20 more to go and I will re access proportions and begin weight training, so it’s no carbs, sugars coffee etc, and restricting my net carbs to less than 20g per day (phase 1), and I intend to continue it for the remainder, currently I am walking up to 2 hours daily with the dog and run 30 minutes 2 – 3 times per week.

Connection to your Teammate: Best Friend

Favorite hobbies: Working out, skiing, golfing and dinners with friends

Achievements: My biggest achievement came when I was cast in my first Broadway show, Joseph and the Amazing Technicolor Dreamcoat and writing my first book The Gypsy’s Survival Guide to Show-Business.

Lifelong to do list: One day I would like to do outreach work in Africa, host an entertainment show, open a theater and travel the world.

What scares you most about traveling? Being in another country when there is a terrorist attack

What excites you most about traveling? Experiencing the world in new ways and discovering new cultures, people and food

If I could switch places with someone: I’m blessed with an amazing life and love my work and family. I wouldn’t want to switch places with anyone, but there are many people that I admire and respect. They inspire me to strive to reach my goals.

Role model/hero: My mother is my role model and my father is my hero. END_OF_DOCUMENT_TOKEN_TO_BE_REPLACED 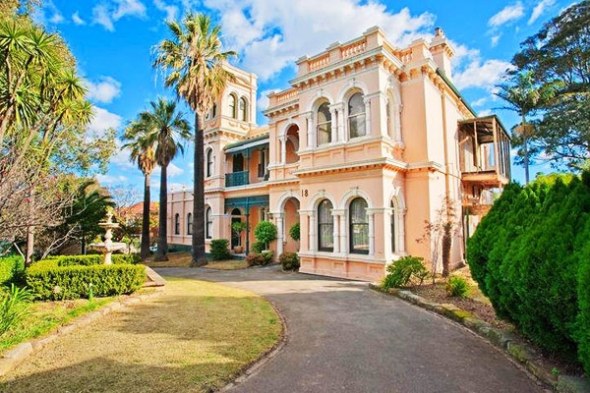 This amazing property sold recently for $3.3 Million dollars, with a separate guest house and load of character money well spent.

Christopher Nolan will probably (hopefully) return for a third Batman movie. In a recent interview with Empire Magazine Nolan said a third installment was pretty much inevitable: “It’s becoming inevitable, I’ll put it that way…I feel myself falling into it, I guess. And getting it all figured out and I’m pretty excited about what we’re doing so… If I haven’t announced it, I think that people probably all know at this point that I’m doing it.” 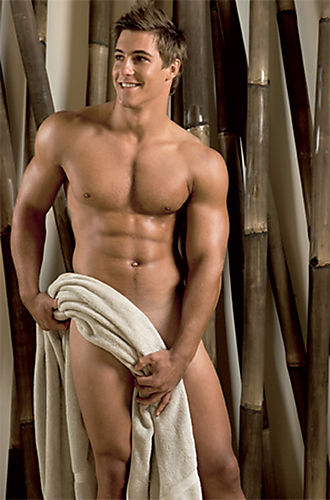 After a long week, kick back and catch up every Friday night at The Rocks Markets by Moonlight.

Shop under the stars at 60 speciality stalls in The Rocks’ cobblestone laneways and tap into Sydney’s live music scene with free outdoor gigs throughout The Rocks.

Feed your hunger and choose from an array of gourmet food or something sweet and delectable and satisfy your inner shopaholic with head-turning original fashion, jewellery, arts and crafts and homewares.

For more check out: http://www.therocks.com/sydney-Things_To_Do-Markets_by_Moonlight.htm 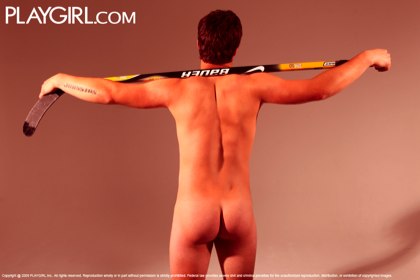 KATHY GRIFFIN : NAMED AS ONE OF FORBES FEMALE OF THE YEAR COMICS

Hottest comic in America Kathy Griffin, has just been labeled as one of Forbes Female Comic’s of The Year, along with women like Ellen DeGeneres and Tina Fey.

What's talked about most?

What are you looking for?